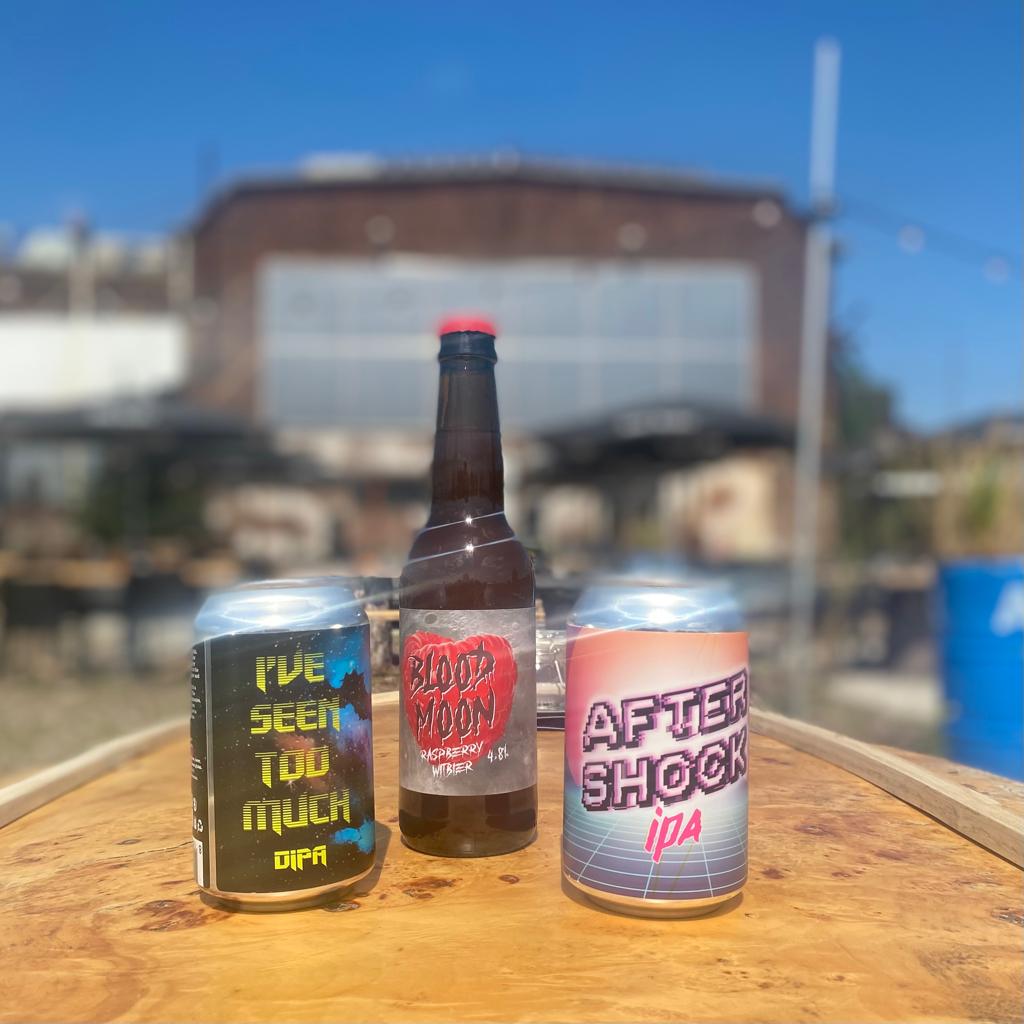 THE SUMMER IS METAL 🤘

For this summer season we brewed some one off specials; refreshing, tropical and full of Rock’n Roll!!

When we first released this beer, it looked like we were at the end of times. Fortunately we are still here, but you can still feel the aftershock. So be brewed it again with some fresh Citra, Mosaic and Azacca hops for you (and us) to enjoy this summer. Drink it fresh from the can or from draft at our brewpub Brack in Breda.

This Double IPA is our tribute to Megadeth. The second beer of our BIG 4 TRIBUTE series. The big 4 are four legendary thrash metal bans that formed in the 1980’s; Anthrax, Megadeth, Slayer and Metallica. Hangar 18 is one Megadeth’s classics and one of our favorates. It inspired us for this beer. The song is about government conspiracies, aliens and…wait…we can’t tell you, because we’d probably have to kill you. Maybe you’ve seen too much too…

BLOOD MOON – Raspberry Witbier 4,8%
At Bliksem HQ we’re never afraid to try something new. New Bands, new beer styles, so let’s bring them together. We got introduced to the Band Tower from New York City. The roaring guitars, the energy and screams of their frontwoman on the song Blood Moon inspired us to brew something we have never released before. The moon is white, raspberries are red, the Beer is called Blood Moon!

I'VE SEEN TOO MUCH

Battle of the Blends 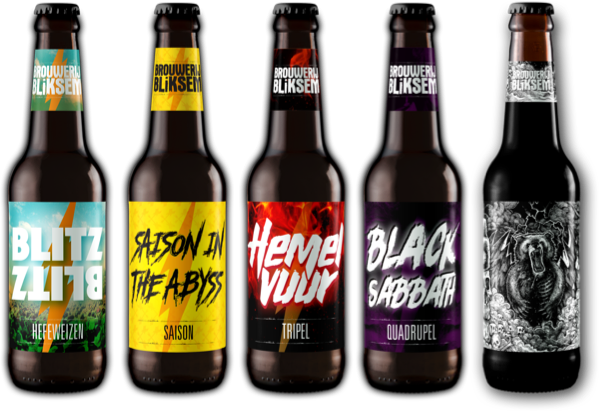 If you don’t like our choice in packages, why don’t you make one on your own. Just add the beers you like and select how many you want. We ship boxes of 12 beers and 24 beers, so don’t waste any space and treat yourself on a full box beer pleasure.